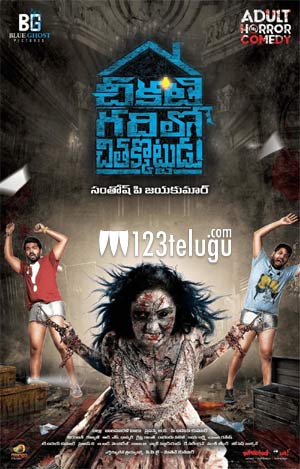 Bold comedies are very common in Bollywood but Tollywood is far away from exploring this genre. But for the first time, a film named Chikati Gadilo Chilakottudu has become a talking point

The film’s trailer was unveiled today and the proceedings are filled with double meaning dialogues and skin show. The makers are promoting the film as a strict 18+ only movie and we need to see how the audience lap this bold film.