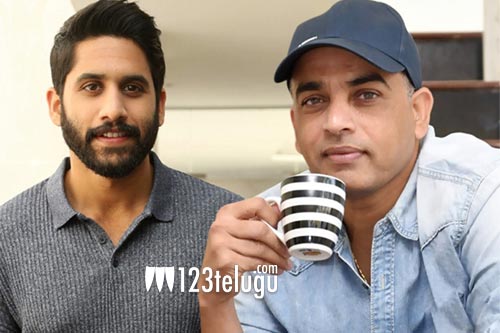 It is already reported that top producer, Dil Raju is gearing up to make a film with Akkineni Naga Chaitanya. Dil Raju himself confirmed that a debutant will helm the film and script work regarding it is almost done.

Now, an interesting buzz is that star heroine, Kajal Aggarwal’s name is under consideration for the female lead’s role in this film.

If the news is to be believed, Chay and Kajal will be coming together for the second time after 2011 released Dhada.