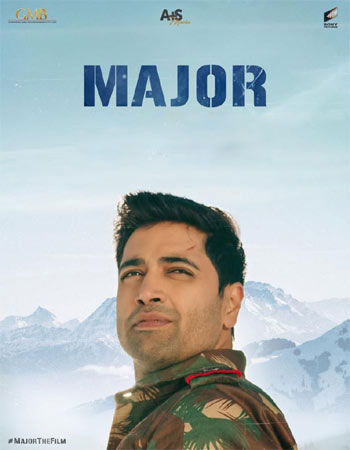 Major is a film that Adivi Sesh had pinned high hopes on. The film has impressed the critics and audience in the south but in the north, the collections are just about okay.

The film has crossed the 11 crore mark which is high for a new hero like Sesh in Bollywood. But the makers thought the film would perform well.

As the weekend is setting in, we need to see how much will this film collect in the days to come. Sashi Kiran Thikka directed this film which had Saiee Majrekar as the heroine.