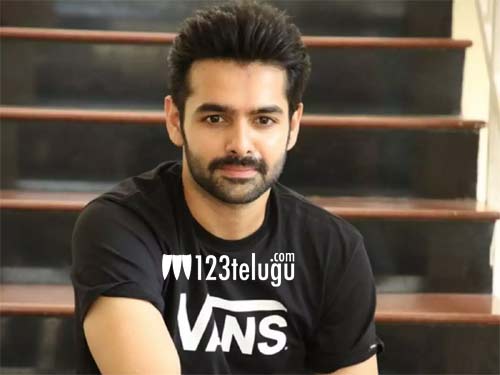 Ram is a top hero and is in full flow with good films in his kitty. He will soon start Linguswamy’s film and also is in talks with A R Murugadoss for his next.

Social media is abuzz that Ram is demanding 10 crores as he fee for his upcoming films. But we have come to know that it is not true and based on the project and banner, Ram takes a call.

Ram is a super talented actor and deserves all the money and hype but the reports going on are false. Only time will tell as to what kind of a film he will do next.