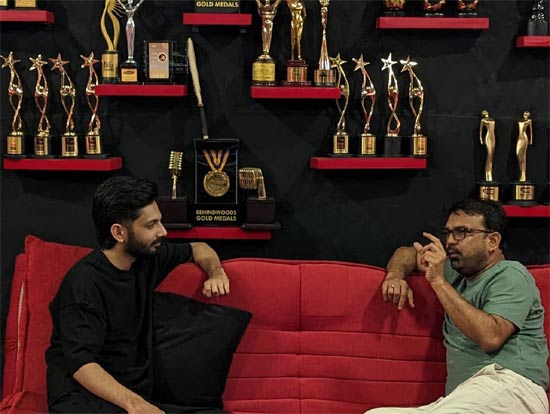 Star actor Jr NTR’s next with director Siva Koratala has made the headlines again. Recently, the team announced that the pre-production works are underway at a brisk pace.

Anirudh Ravichander, the young sensation behind many blockbuster albums, shared an interesting update about NTR 30. He shared a pic of him with Siva Koratala. They are keenly discussing the music of their upcoming movie. The makers have announced that the music sittings have begun. In no time, the pic has gone viral online.

Produced by NTR Arts in association with Yuvasudha Arts, the intense action drama will have noted actors and crew on board. Ratnavelu cranks the camera while Sreekar Prasad takes care of editing.