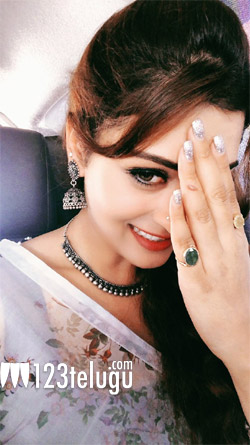 Within a short period of time, Payal Rajput has become a known name in the industry with some good films to her credit. She will be next seen in Venkatesh’s Venky Mama.

The news now is that Payal has joined the shoot officially today. She will be romancing Venkatesh in this film which is being directed by Bobby of Jai Lava Kusa fame.

Naga Chaitanya plays another lead role in this film. Watch out this space for more updates on this project.