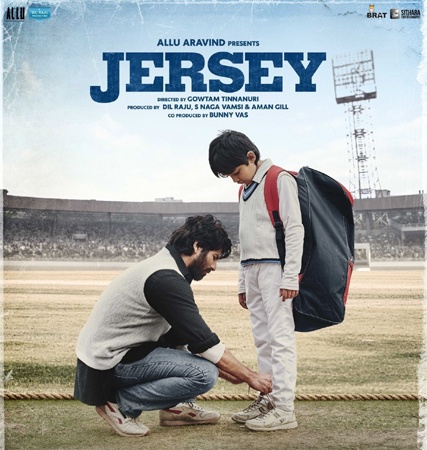 The Omicron wave has hit the country finally as the cases in India are growing bigger with each passing day making everyone tense.

Now, the word is that Shahid Kapoor’s Jersey has been postponed as of now. The film is produced by Dil Raju, Allu Aravind, and Sithara Entertainments and is directed by Gautam Tinnanuri

A number of new Covid based rules are coming out and the film industry will also be affected. Looks like the makers have decided to be on the safe side and avoid the theatrical release as of now.

The film will only have a direct big-screen release and will not be out on the OTT window cleared by the makers.