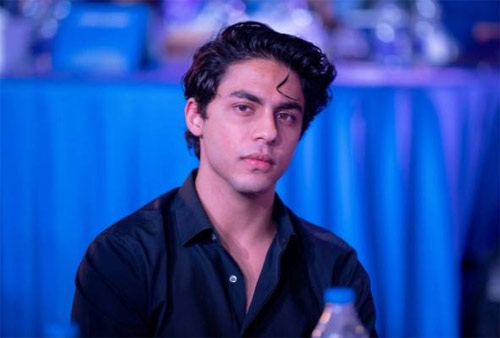 Shahrukh Khan’s son, Aryan Khan has been going through hell in the last few weeks ever since he was arrested in the drug case in Mumbai.

Aryan, who was denied bail thrice got good news finally today. The news is that the Bombay high court granted bail to Aryan Khan, Arbaaz Merchantt, and Munmun Dhamecha who were involved in the drugs-on-cruise case.

This is a big piece of happy news for SRK and his fans who have been going through hell as the media was trolling SRK big time.