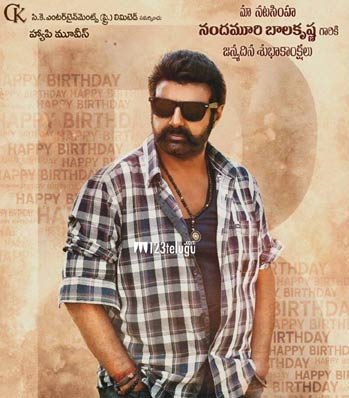 It is well known that Nandamuri Balakrishna and director KS Ravikumar are coming together again after a decent hit, Jai Simha. The film was initially planned for a formal launch in the month of May but postponed due to unknown reasons. In the meantime, rumors also circulated that this project was shelved.

But now, the latest we hear from our close sources is that this film’s formal launch will happen on 12th of this month in Hyderabad. C. Kalyan, who produced Jai Simha will be producing this new film also.