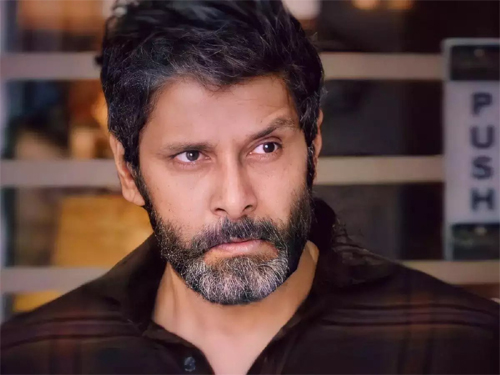 In what could be said as sudden news, star hero Vikram was admitted to a corporate hospital in Chennai after he complained of uneasiness.

The news going around revealed that Vikram had a cardiac arrest and was brought to the hospital by his family members.

But his official spokesman has now revealed that Vikram had mild discomfort and the reports of a heart attack are false. He is fine and is getting treated by the best team of doctors in Chennai.