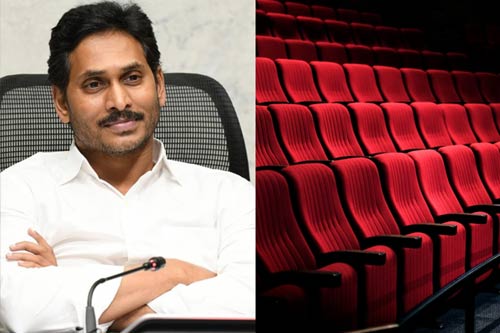 Things were getting tense as the AP government was shutting down various theaters in AP for not following basic guidelines. Close to 100 theaters were seized in the process.

Now, the breaking update is that the Jagan government has given permission to re open the closed theaters with immediate effect which is a welcoming news.

But this news comes with a twist as the theatre owners were given one month of time to fix the issues for which the theaters were closed. If failed to do so, strict action will be taken against them revealed the statement.

This is a good news for the exhibition sector and now films like RRR will benefit in a big way.