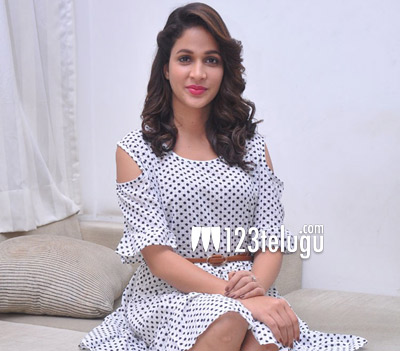 Energetic Star Ram’s upcoming romantic entertainer, Vunnadi Okate Zindagi, is gearing up for an October 27th release. Directed by Kishore Tirumala, the film is carrying a positive buzz among fans.

Meanwhile, in an interview with a leading English daily as part of the film’s promotions, Lavanya Tripathi, who is playing one of the female leads in the movie, revealed that her character is quite ambitious and that it’s a bundle of energy. Lavanya also added that her command over the Telugu language is getting better and is helping her to explore new characters.

Anupama Parameswaran will be seen as another heroine in VOZ. The film is produced under Sravanthi Movies banner. DSP has scored the film’s music.