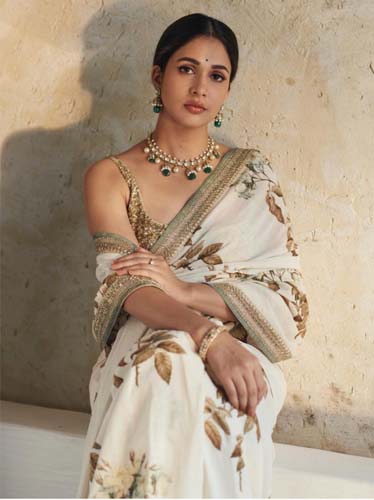 Lavanya Tripathi has come a long way in her career. After suffering a few setbacks, she is back on top and is doing some crazy films. Not only is she doing good films but she is also choosing versatile roles.

Apart from this, she is also doing a film called Chaavu Kaburu Challaga where she will be seen in a de-glam role. She plays a nurse in this comedy caper and has some good scope for performance. Apart from this Lavanya is in talks for multiple projects as of now and they will be revealed soon.