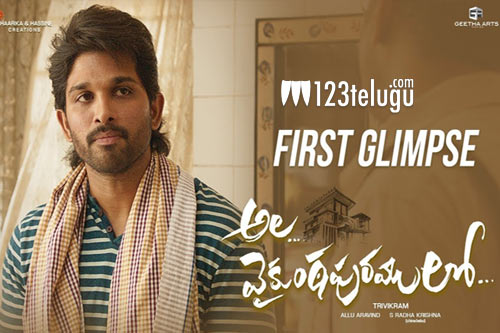 The shooting for Stylish star Allu Arjun and ace director Trivikram’s Ala Vakunthapuramlo is underway at a fast pace. Recently, the film has wrapped up a long schedule in the Hyderabad.

Meanwhile, the latest news is that a lavish and grand house set has been erected at Annapurna Studios for the film. Reportedly, the makers have spent 5 cores on this house set in which a few crucial episodes are said to be canned from today onwards.

Ala Vakunthapuramlo has Pooja Hegde as the female lead. Geetha Arts and Haarika Haasini Productions are bankrolling this big-budget film, jointly.