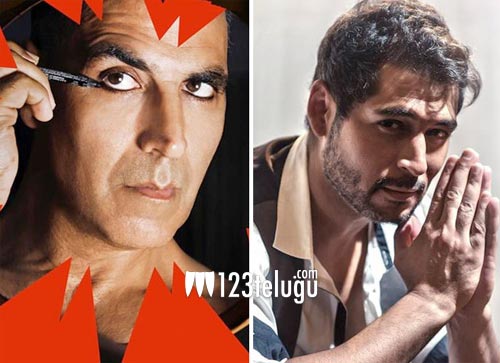 It is a known fact that Akshay Kumar is doing the remake of Kanchana and Lawrence himself is remaking it in Hindi.

The film’s shoot will start soon and the latest we hear is that Anjala Zaveri’s husband, Tarun Arora will play the baddie in the film.

Tarun has appeared in many Telugu and Tamil films to date. The film is slated to release on June 5th, 2020 and is produced by Fox Star Studios.