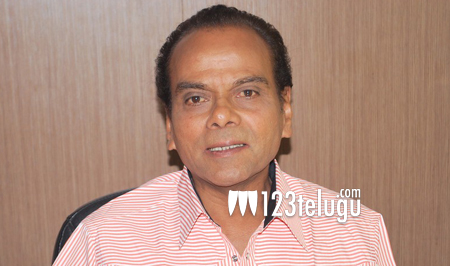 The National Award wining film, Na Bangaru Talli has been garnering huge praise from the audience and the director of this film Rajesh Touchriver is being showered with critical acclaim.