Leading Malayalam director to make his Bollywood debut
Published on Feb 19, 2018 11:51 am IST 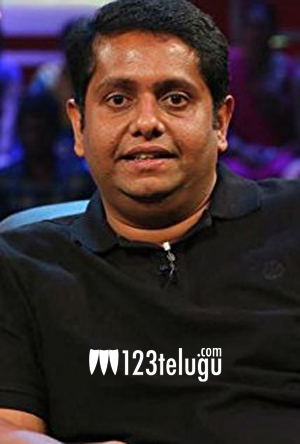 Director Jeethu Joseph is one of the leading filmmakers in Malayalam and has made films with some of the top heroes in the industry. Now, the latest we hear is that he will be very soon making his debut in Hindi.

The news coming in from Bollywood reveals that Jeethu will be directing a film with Emraan Hashmi and Rishi Kapoor as the main leads. The film in the discussion will be a suspense thriller.

Viacom18 Movies will be producing this film which will kick start in summer 2018.