Leading producer announces a biopic on APJ Abdul Kalam
Published on May 12, 2019 2:57 am IST 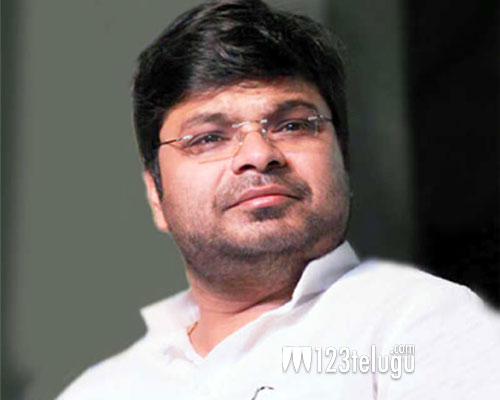 Abhishek Agarwal, head of Abhishek Pictures, has announced that he’s going to produce a biopic on the life of India’s missile man and former President, APJ Abdul Kalam. He made the announcement on the occasion of National Technology Day, which commemorates the successful nuclear weapons test in Pokhran back in 1998.

The film will be jointly produced by Abhishek Agarwal, Anil Sunkara’s AK Entertainments and Dream Merchants Inc. More details about the cast and the crew will be announced soon. The biopic is going to be a pan-Indian film, and it remains to be seen if it’ll narrate a specific part of Kalam’s journey as the head of India’s nuclear programme or if it’ll also focus on his term as the President of India.

More details are awaited about this interesting project.