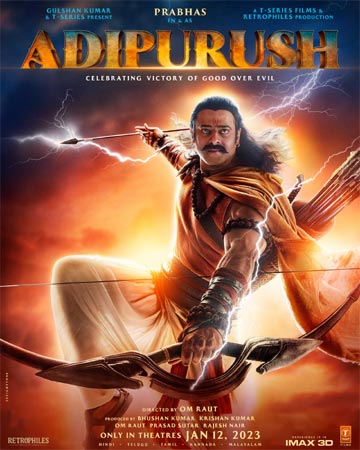 Ever since the teaser of Adipurush came out, the VFX work in the film has been trolled in a big way. Fans were disappointed with the makers and wanted a better show in the trailer.

Some of the media people have approached the leading VFX giant, NY VFXWalla asking them to clarify about their work on the teaser and the film.

Upset with this, the noted VFX company has released a statement that they are no way connected with the teaser or the film and they have not worked on any CG or graphics part of the movie.

Om Raut has directed this film which is based on Ramayana. Prabhas plays Ram and Kriti Sanon plays Sita. T Series has produced this film.