Legend actress responds to reports of dating star cricketer
Published on May 31, 2019 3:00 am IST 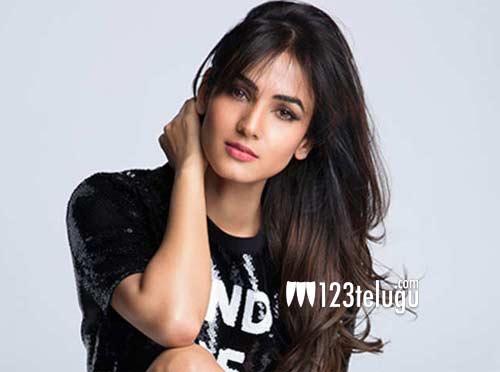 Bollywood actress Sonal Chauhan is popular among Telugu audiences for her movies such as Balakrishna’s Legend and Ram’s Pandaga Chesko. In Telugu, she was last seen in Balayya’s 2016 film, Dictator. Now, for the last few days, Sonal has been linked with star Indian cricketer Lokesh Rahul.

Although Sonal and Lokesh were never spotted together in public, it’s their friendly Twitter conversations that added steam to the rumors that they are seeing each other. However, Sonal has clarified in her latest media interaction that she is not in a relationship with Lokesh and that they both are just good friends. In the past, Lokesh was linked with Savyasachi actress Nidhhi Agerwal.