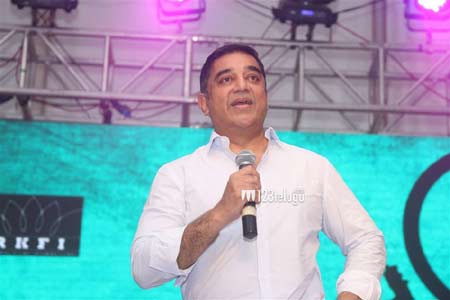 Speaking at the inaugural ceremony of his upcoming action comedy, Sabhaash Naidu, legendary actor Kamal Haasan made a surprising revelation. The multifaceted star said that he will not be exercising his vote in the upcoming assembly elections in Tamil Nadu which will take place on May 16.

Explaining the reason behind his statement, Kamal said that he has recently found his name missing from the voter’s list. Kamal went on to say that he is helpless in this regard even though the state’s election commissioner is a good friend.

The actor-filmmaker also revealed that his vote was cast by an unknown person even before he could reach the polling station during the last elections. So it is not only the common people who always suffer due to the sad state of affairs in the country.