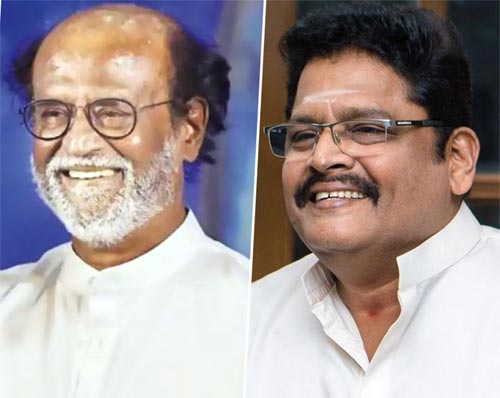 After falling ill, Rajinikanth is taking a much-needed break and has stalled the shooting of his new film Annaatthe. The film will release in August and after this, the star hero has not signed any film.

But now, director K S Ravi Kumar has said that he is in talks with Rajini for a film called Rana, and if everything goes as planned, the film will go on floors in the year 2022.

Speaking in an interview, Ravi Kumar said “I am continuously in touch with Rajinikanth sir. Six months back, I narrated the final script of Rana, and Rajini sir said that he would like to do it after he gains more physical strength”. So, we need to see when this film will go on floors.