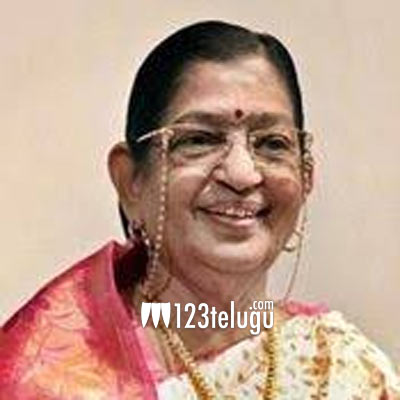 P Susheela had sung Raksha Raksha Jaganmatha when she was barely 14 years old. The 83-year-old singer and humanitarian has already finished the recording under rising musical band Oorka’s composition. The song will be in metallic version and Susheela is quite excited coming back to what she has done the best over the decades.