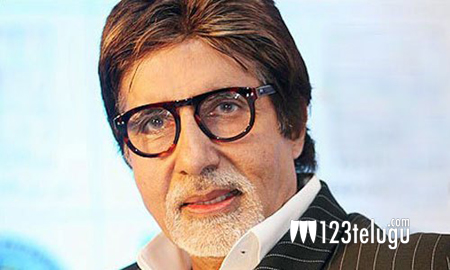 123Telugu had earlier reported that popular Bollywood filmmaker Karan Johar has the Hindi remake rights of Nagarjuna and Karthi-starrer Oopiri. The remake will commence soon and according to the latest reports from the B-town paparazzi, legendary star Amitabh Bachchan is in talks to reprise Nagarjuna’s role.

The reports further say that popular young actor Varun Dhawan has been roped in to play Karthi’s role. There has been no buzz about the film’s leading lady yet. This is merely a speculation and we will have to wait for an official confirmation from the horse’s mouth.

Meanwhile, Oopiri is still running to decent crowds across the Telugu states and in overseas. After becoming the highest ever overseas grosser for Nagarjuna, Oopiri is eyeing to reach the 45 crore mark.