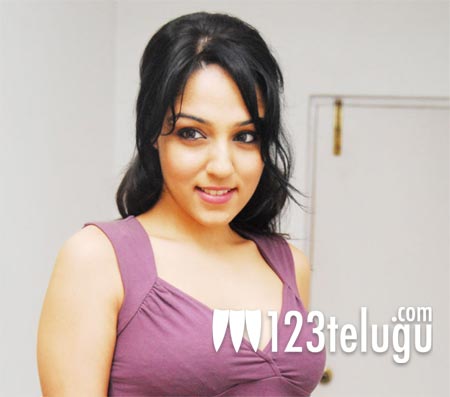 Lekha Washington, who was last seen in Krish’s Vedam opposite Manchu Manoj, is all set to make her comeback in Telugu. Lakshmikanth Chenna, who had earlier directed Hyderabad Nawabs, is directing the film. Although the details about the film have been kept under wraps, the film is said to be a remake of a superhit Hindi film. The shooting had begun just before Diwali and more details are expected to be announced in coming few weeks. . After beginning her career as a VJ in Chennai, she went on to host some TV shows on cricket which made her quite popular. She had already shifted to Mumbai from Chennai. Meanwhile, Lekha Washington has just completed a schedule of Rajkumar Santoshi’s Power which has Amitabh Bachchan and Ajay Devgan in lead roles.