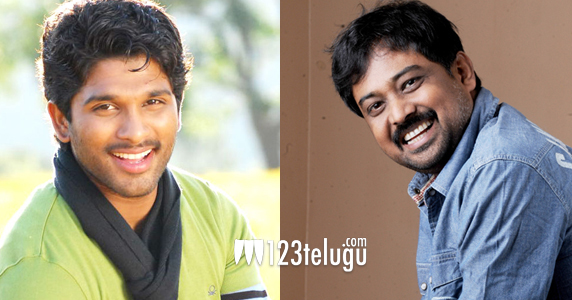 Stylish Star Allu Arjun is all set to team up with director N Lingusamy for a racy entertainer. Lagadapati Sridhar has announced eight new project on the occasion of his birthday today and one of them is this Allu Arjun and N Lingusamy’s project. Although he didn’t specify the actor’s name, he dropped enough hints that it is going to be Allu Arjun.

In a recent interview, Allu Arjun himself had quoted that he’s indeed in talks with couple of Tamil directors and an official announcement will be made soon. Ever since Allu Arjun created a niche for himself in Kerala, a lot of people had been asking him if he has plans to act in a direct Tamil film. This untitled film starring Allu Arjun in Lingusamy’s direction is expected to be a bilingual film and it’ll be interesting to see what Lingusamy has in store this time.

In the past, Lingusamy had earlier directed films like Vettai and Paiyaa, which were later dubbed or remade in Telugu. More details about the project will be revealed soon. Lagadapati Sridhar and Sirisha are going to produce the film under Rama Lakshmi Creations banner.