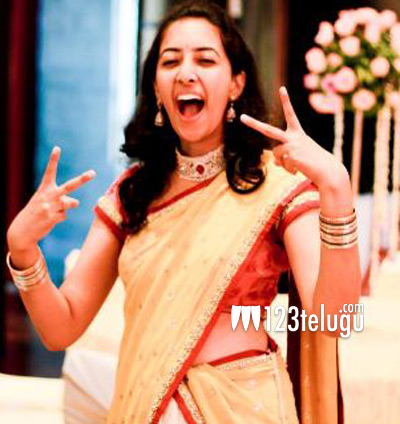 Everyone remembers the little sweetheart from Little Soldiers who stole the limelight with her adorable acting in the 1996 film. Kavya Annapareddy, who played Bunny in her only film appearance, has recently gotten engaged.

She was an instant hit in her role that even bagged a National Award for Best Child Artist. She got engaged to Kushal Hippalgaonkar at a grand event in Hyderabad. The marriage will take place in Kerela next week.

Kavya is a doctor now and she is also the niece of telugu filmmaker Gunnam Gangaraju, who directed Little Soldiers. We wish her a happy married life.