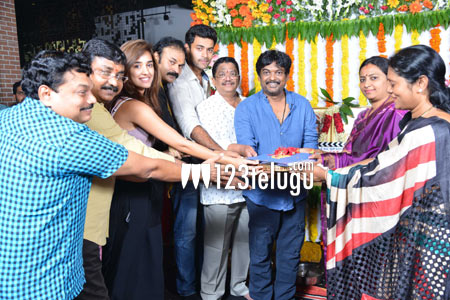 The much awaited Varun Tej-Puri Jagannadh film will get a new title. In his media interaction this afternoon on the eve of his birthday, Puri Jagannadh revealed that the unit is mulling over a suitable title that will retain the essence of Loafer. The director also said that he will announce the new title very soon.

Talking about the film’s status, Jagan said that most of the film’s talkie part has been completed, except for five days of patch work. The film is said to be an action entertainer in typical Puri Jagannadh’s style. Bollywood starlet Disha Patani will make her Telugu debut with this film. The makers are aiming to release the film towards this year end.