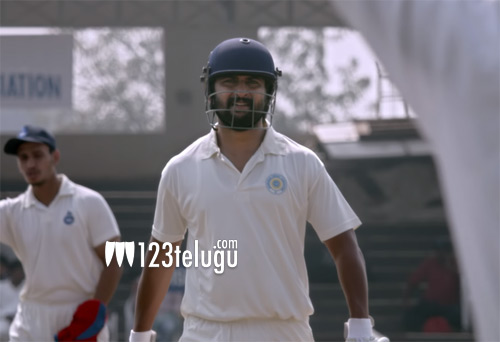 Actor Nani’s upcoming film Jersey, which sees him play a cricketer seems to have quite an interesting cast. Starring Shraddha Srinath as the female lead, the film also has some notable names in the supporting cast.

But what’s really making the film seem exciting is that the film’s team has apparently hired several professional cricket players from Hyderabad to be a part of the film.

Since it is a sports film, they didn’t want to take chances and decided to rope in youngsters from the city who have been playing professional cricket in the city and state level for several important roles. Let’s hope this attention to detail will help the film in a big way!