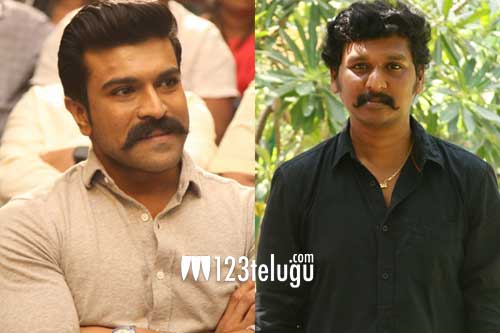 Lokesh Kanagaraj has become a hotshot director in the south, especially after the success of Master and Vikram. He has a biggie lined up with Vijay and we all know that.

Sometime back, there was news that Lokesh had approached Ram Charan with a bilingual script and the project was almost set. This news made the fans super happy.

But Lokesh has now revealed in an interview that Ramcharan is a close friend and he met him multiple times but never discussed any project hereby clarifying that he is not teaming up with the mega hero anytime soon.

As of now, Ram Charan is busy with Shankar’s next and then he will be doing a film in the direction of Gautam Tinnanuri of Jersey fame. We need to see if this combo materializes in the near future or not.