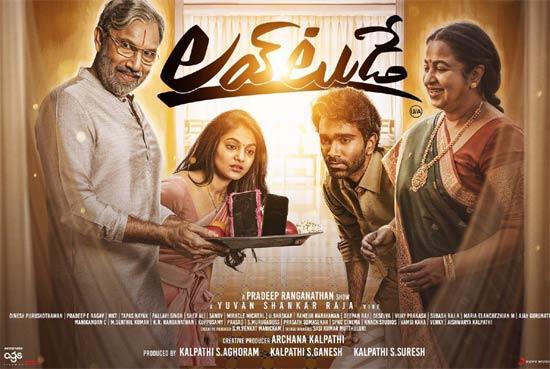 Love Today is a film that not many even know that it was released in the first place. Dil Raju has bought the rights and released it today in Telugu states.

The response to the film has been amazing and the word of mouth is only growing with each passing show. As per the update, the film has made 75 lakhs net on day one in Nizam. Pradeep Ranganathan has acted and directed this film which was a smash hit in Tamil.