Rajinikanth’s Chandramukhi was a classic hit in Tamil and Telugu. Now years later, the makers have announced Chandramukhi 2 today.

The film will be directed by P Vasu and none other than Raghava Lawrence will play the lead role. Lyca Productions will be making this film on a big scale.

On the other hand, sometime back, P Vasu made the sequel to Chandramukhi titled Nagavalli with Venkatesh in Telugu. Now this announcement has come about Chandramukhi 2.

So, only the makers will be able to clear the suspense in the days to come. For now, the first-look poster of Chandramukhi has surely raised curiosity. 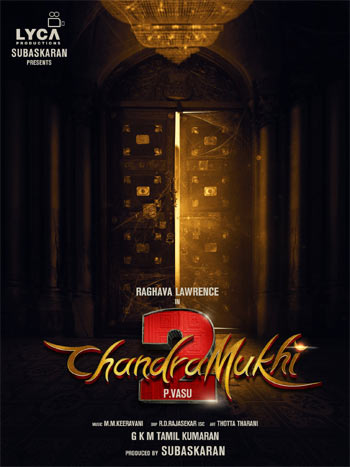