Lyca Productions backs out of yet another crazy project?
Published on May 3, 2019 12:21 pm IST 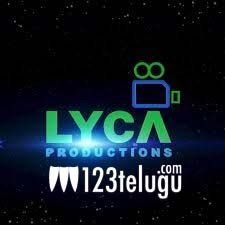 Recently, Kollywood grapevine was abuzz with the speculations that leading production house, Lyca Productions, is in a dilemma whether to bankroll Kamal Haasan and Shankar’s prestigious sequel to Indian (Bharatheeyudu). It was also reported that top Bollywood production house Reliance Entertainment may either join hands with Lyca or takeover the project entirely.

Now, if the latest buzz in the Tamil film circles is anything to go by, Lyca Productions may also be backing out of legendary director Mani Ratnam’s historical magnum opus, Ponniyin Selvan. Even Mani, who was planning to co-produce this ambitious epic with Lyca, is rumored to have approached Reliance Entertainment to jointly produce Ponniyin Selvan along with his Madras Talkies banner. We will have to wait until a few more weeks to know if these speculations hold any truth.