Lyca Productions rope young director for their next
Published on Mar 20, 2019 1:00 am IST 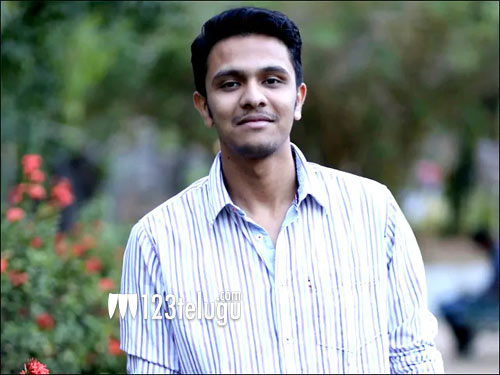 Karthik Naren is one of those young filmmakers who has created a good name for himself with just two films in Tamil and Telugu. Now, the latest we hear is that Karthik will direct Arun Vijay of Saaho fame for a thriller.

The news is also that noted production house, Lyca Productions will bankroll this film. Tamil actor, Arun Vijay is in full form as his last two Tamil films have been good hits.

The news is also that as soon as Lyca heard the script from Karthik, they decided to produce the film right away