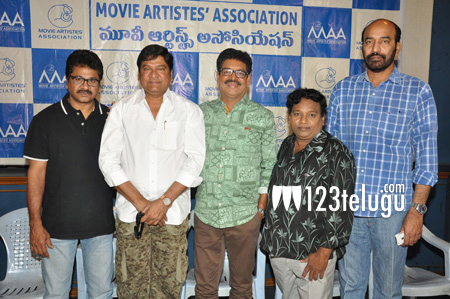 The Telugu Movie Artistes’ Asociation (MAA) on Saturday announced Rs 5 lakh fund for the rehabilitation and relief of the flood victims in Chennai. Speaking on the occasion, MAA President Rajendra Prasad said that the Telugu film industry started off in Chennai and that the Tamil film industry helped the Telugu industry whenever needed over the last few decades.

Rajendra Prasad concluded saying that MAA will also take part in the relief operations in Chennai.