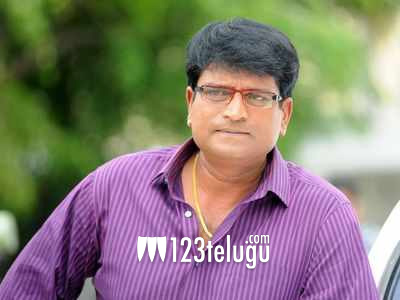 Ravi Babu is one of the most talented actors in the Telugu film industry. But he is a bit upset about the way things are going on in the Maa election scenario.

In a small video, he says why are the industry producers always bringing technicians, stars, and make-up artists from other states when so many of us are jobless here.

Ravi Babu also adds that the Maa association is also a small organization that should be run by someone from the Telugu industry.

Though he did not mention any name, Ravi Babu’s video clearly reveals that he does not want Prakash Raj to win the election and his support is for Vishnu Manchu as he is a local person from Tollywood.