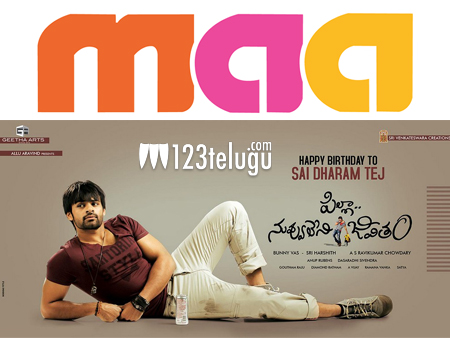 Sai Dharam Tej’s ‘Pilla Nuvvu Leni Jeevitham’ which released on Friday has received a positive talk and is doing good business at the box office. According to the latest news, popular entertainment channel Maa TV has bought the satellite rights of this action romantic entertainment for a fancy amount.