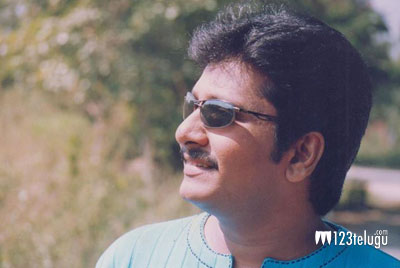 Madala Ravi, who is the son of ‘Red Star’ Madala Ranga Rao, is planning to venture into mainstream cinema soon. Ravi played the lead role in the film ‘Nenu Saitham’ many years ago and he took a break from films owing to his professional and personal commitments. He is a Soviet educated doctor.

Ravi is all set to make a comeback into films. He is going to commence production of a new film from the month of October. Apart from that, Ravi has also decided to act in mainstream Telugu films.

July 28th is Madala Ravi’s birthday and he issued this statement to the media. “I will announce more details about the film I am producing very soon. I have also decided to act in regular mainstream films from now on”, he said.