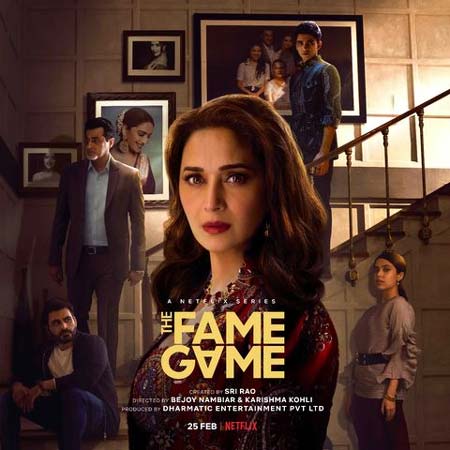 Now, the latest news is that the actress took to Instagram to announce the release date of the series. The Fame Game, which is earlier titled Finding Anamika, will be released on February 25, 2022.