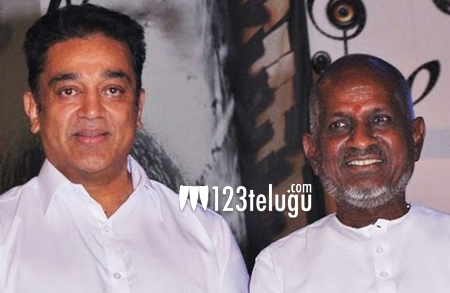 The magical combo of Kamal Haasan and Ilayaraja will be coming together for the first time after eleven years. The movie will be an international standard project that will be shot in New Jersey, Georgia and other areas.

Kamal Haasan and Ilayaraja produced some great magic over the years and fans are delighted to see these two stalwarts teaming up again.