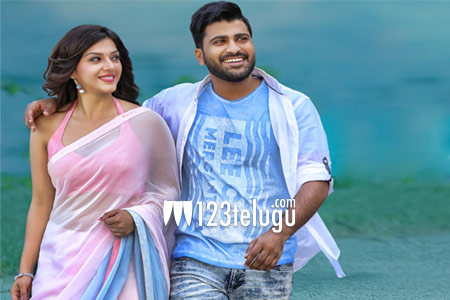 Even though the film, Mahanubhavudu got fewer theaters, it has managed to collect good money all over. The film has made $516,729 to date in the US and is still doing fairly well during the weekdays.

One of the biggest assets of the film is the clean comedy which is attracting the family audience big time. Maruthi’s hilarious narration and Sharwa’s brilliant performance did the trick for the film.

Mahanubhavudu was produced by UV Creations and had Mehrene as the female lead. Thaman scored the film’s music.