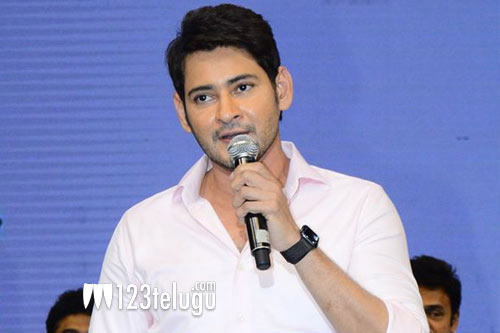 Mahesh Babu is super happy with the way Maharshi is playing all over. He is promoting the film on a big level even after the release and this shows how happy he is with the film.

Speaking in an interview, Mahesh said that he is a changed man post the release as the film has brought many changes in him as a human being and his responsibility towards the society.

Mahesh also adds that more than Vamsi the director he was super confident that the film would be a blockbuster hit at the box office.

Maharshi is one of the biggest hits in Mahesh’s career and has broken several records of his previous films. A grand event will be held tomorrow in Vijayawada to celebrate the film’s success.