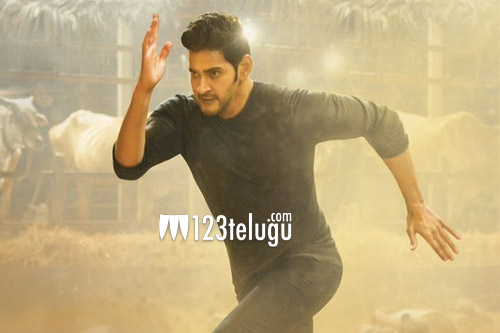 Fans of Superstar Mahesh Babu and star composer Devi Sri Prasad were a bit disappointed when Maharshi’s audio album couldn’t reach the high expectations. On the other hand, there was also a lot of appreciation for Maharshi’s makers for sticking to the film’s theme and reflecting the same through the audio album.

And then comes Idhe Kadha Nee Katha, Maharshi’s theme song. Mahesh unveiled the song’s lyrical video ‘The Soul of Rishi’ this morning, and it instantly took the expectations to the next level, just when the film needed it the most. Idhe Kadha Nee Katha is an emotionally moving song on soul-searching. The song is sure to take Rishi’s characterization and the film’s emotional graph to the hilt.