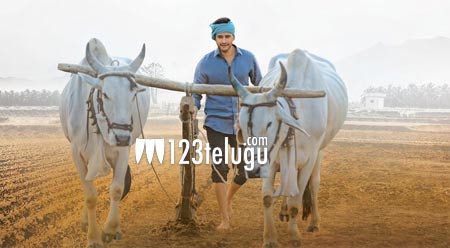 Superstar Mahesh Babu chose a touching subject for his silver jubilee film, Maharshi. The film highlighted the innumerable issues that have been plaguing the farmer’s community in the country. Maharshi is all set to end up as the highest grosser in Mahesh’s career.

Interestingly, ever since the film’s release, Maharshi’s team has been centering the promotions around the farmers in the twin Telugu states. Already, Mahesh, director Vamshi Paidipally and other core team members had interacted with several veteran and aspiring farmers from both the Telugu states. Recently, a few actors who played supporting roles in the film met farmers in the Godavari districts.

This move by Maharshi’s team has paid off well, as it has created a solid connect with the farmers and common people who could identify themselves with the film’s theme.