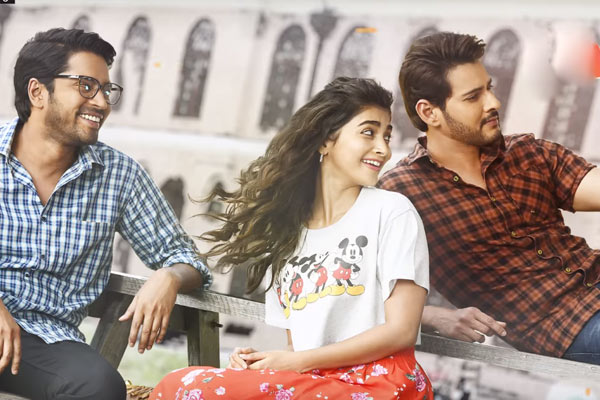 The post-production of Maharshi is on in full swing and the makers are doing everything possible to make the film a big success. Now, the latest we hear is that the team is going to make a special announcement about the film.

Vamsi Paidipally directs this film which has Pooja Hegde as the female lead.