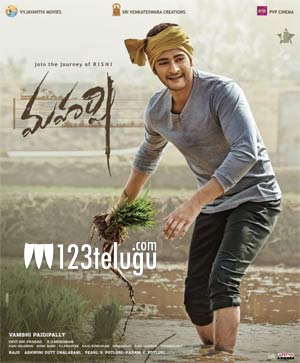 Superstar Mahesh Babu’s Maharshi released on May 9 to non-Baahubali 2 record openings. Since then, the film has been having a solid run at the box-offices across the twin Telugu states. Maharshi is all set to become Mahesh’s career best grosser by the end of its full run.

Not only at RTC X Roads, but Maharshi has also set new non-Baahubali 2 records at several major areas in Andhra and Telangana. Stay tuned for a complete report on the film’s first week collections.