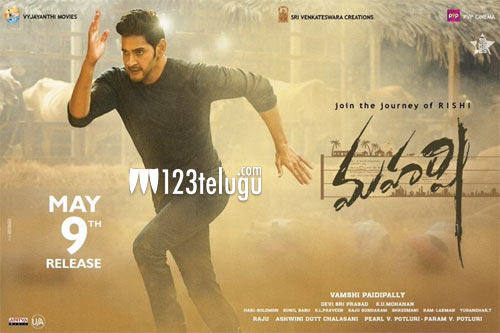 The wait is going to end finally. In Just a few hours, fans of Superstar Mahesh Babu will be witnessing the actor’s landmark 25th film, Maharshi. The film is being released in over 2,000 screens worldwide, which is a non-Baahubali record for a Telugu film. Maharshi’s US premieres will begin at 3 PM EST on Wednesday.

Meanwhile, the official numbers for Maharshi premieres have started coming in. Until 12:20 PM EST, Maharshi has grossed a decent $249,215 from 167 locations, with a per screen average of $1,377. This is certainly a positive start for the film. Trade circles are predicting that the film may even touch the $1 million mark by the end of the premiere shows.