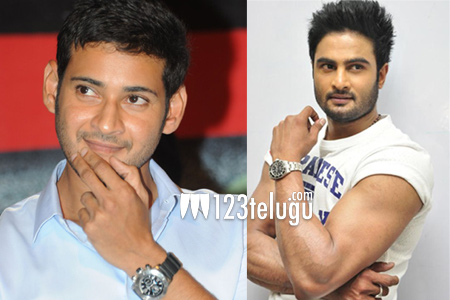 Young hero Sudheer Babu is a relieved man finally. His latest release, Bhale Bhale Manchi Roju has opened to some positive reviews all over. After hearing the positive response, Sudheer’s brother in law and super star Mahesh Babu took to his twitter and congratulated Suheer and his entire team.

Bhale Manchi Roju is an off beat film which is filled with huge doses of entertainment. Directed by débutante Sriram Aditya, this film is doing exceptionally well in the multiplexes and A centers. Wamiqa Gabbi is the heroine and Sai Kumar plays an important role.