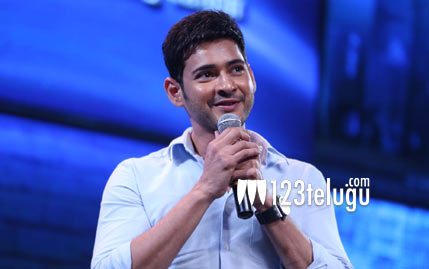 With Spyder’s release just around the corner, Mahesh Babu has busy with the film’s promotions. Currently, the Superstar is in Chennai and today, he shot for several interviews for leading Tamil TV channels. According to reports from Chennai, a big press meet has been planned on Sunday where Mahesh Babu and Murugadoss will address the media.

Meanwhile, Mahesh Babu will be interacting with the Telugu media channels on Monday and Tuesday, before the film’s release. Spyder is the biggest budgeted film in Mahesh Babu’s career and it also marks his foray in Tamil cinema.

Directed by Murugadoss, the film is slated for release on September 27.