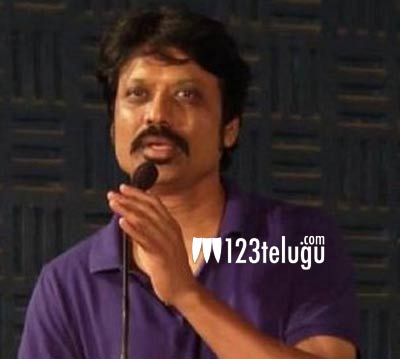 After a long gap, SJ Suryah is making a comeback of sorts in Telugu cinema; however, this time, he’ll be donning an acting role instead of being a director. The actor has played a negative role in AR Murugadoss’ Spyder starring Mahesh Babu in the lead role.

In a recent interview, SJ Suryah confessed that he always wanted to be an actor; however, since he couldn’t get offers straight away, he ended up directing films. Having worked with the likes of Mahesh Babu and Vijay in recent times, SJ Suryah said, “Mahesh Babu and Vijay have achieved what I have always wanted. They are at the top of their professions and have surrendered themselves to cinema, despite having already earned money, fame and power. It was a great learning experience for the hero in me.”

Apparently, he has been flooded with acting offers in recent times, and SJ Suryah has heard nearly 26 scripts in the past few months, and he’s going to announce his next film soon.